That said, the BMW 1-Series is also worth a look. It will be less expensive and since it is smaller and much lighter it handles with more agility. Soft top instead of a hard top, though (which is one reason it weighs less). If you can live without the power of the turbo engine the non-turbo will also be less expensive and less likely to require expensive repairs. 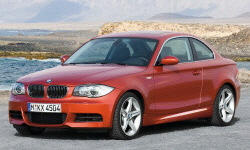 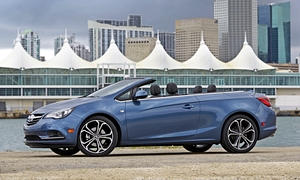