Will consider both new and used cars
Maximum age: 3 years

The closest match at that price is probably the Audi A3 TDI, which was offered as a compact wagon from 2010 through 2013. 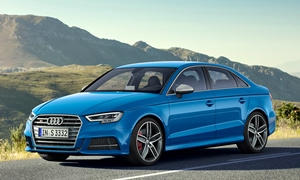