We have a limited amount of reliability data for the Frontier. What we have sugests its reliability is about average. The Toyota Tacoma tends to be more reliable. But recent model years of the Frontier aren't bad.

I would shoot for a tacoma..
They are decently priced especially if you get the SR package, which would allow the extra cab and 4x4 for under your 26k price.. but they are silly hard to find..

Otherwise a single cab, 4x2 (2wd) version should be fairly simple to find..
You might however want to look at an F150 due to the cab size, and frankly the base model is cheaper than the imports.. But as per reliability, nothing to me, IMO beats the 4cyl toyota pickups..

If you buy one used, make sure you check the frame for rust..
They tend to rot between the cab and bed in places with harsh winters, and over time eventually crack in half..

A small pickup under $26,000 look at the latest Colorado. It as good or better than the Tacoma according to Motor Trend comparison. 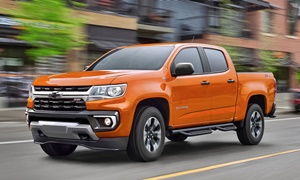 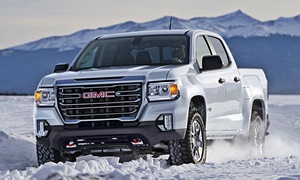